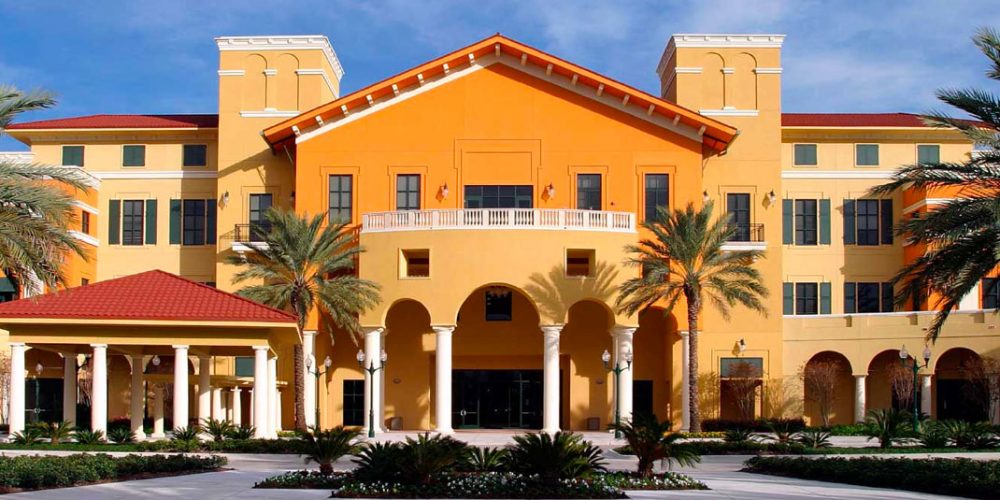 Beau Box Commercial Real Estate has been appointed the property manager and leasing agent for the Bon Carré Business Center, the 725,000-square-foot development on Florida Boulevard currently under foreclosure.

The owner of the business center, which houses a number of technology firms and other tenants, is the real estate arm of the Baton Rouge Area Foundation. The owners took out a $41.5 million loan in 2007 for the property and defaulted in December, owing $39.5 million on the principal, plus more in interest and fees.

U.S. Bank National Association, the trustee for the mortgage lender, filed suit against the owner of the property in March.

Beau Box said the judge in the case appointed his firm to be the keeper of the property, acting as property manager and leasing agent while foreclosure proceedings play out. He said he does not know whether his company will ultimately market the property for sale.

“As of now, all the tenants are happy and staying,” Box said. “There’s no change. It’s a seamless transition.”

Bon Carré Business Center was transformed from the former failed Bon Marche Mall on Florida Boulevard and is now home to the Louisiana Technology Park business incubator and several other tenants. More than 4,000 people worked in the development as of 2016, when the property was put up for sale. Only one potential buyer emerged at the time, offering a price below the amount of the loan.

The attorney representing BRAF’s real estate arm, Commercial Properties Realty Trust, said last month that low occupancy rates and the expiration of an Enterprize Zone tax exemption last year that increased the owner’s tax bill tenfold are some of the reasons behind the default.