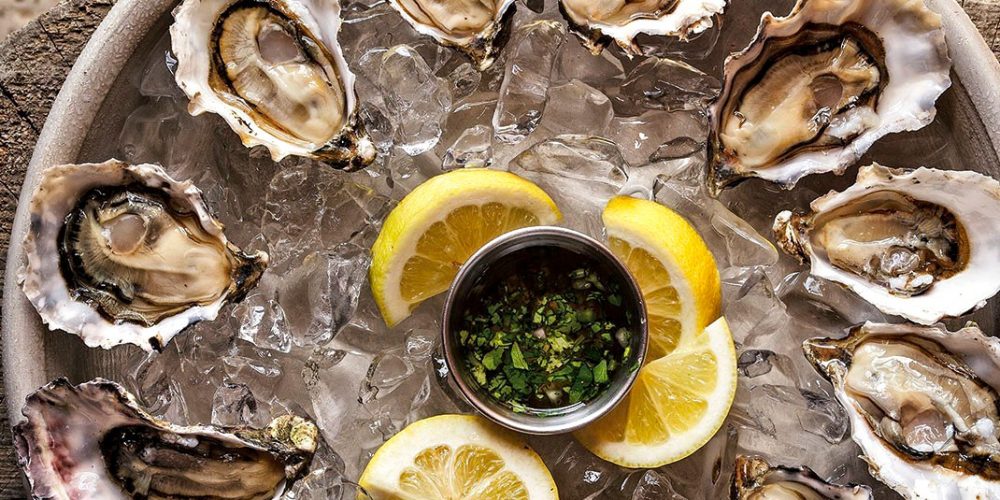 Half Shell oyster house, which started in Gulfport, Miss., and now has 10 locations between Florida and Lafayette, will soon be opening its doors in Covington, its first restaurant in the New Orleans-area.

The company is planning an early July opening in a leased building that is being completed on South Tyler Street near Pinnacle Parkway, just south of the city limits. The stretch is home to numerous businesses and restaurants, including Bacobar, Panera Bread and Cafe du Monde.

It’s only fitting that Half Shell is setting up shop in these parts, given the restaurant’s Gulf Coast seafood and French Quarter-inspired ambiance, complete with jazz music and antique wooden doors from New Orleans.

“We wanted to be there for a while,” Kevin Fish, vice president of operations, said of the Covington location. “We’ve been looking for several years. We wanted the right place.”

Fish said the Covington area has the right demographics for Half Shell, which he described as “Upscale casual . . . not an Applebee’s. But we’re not a Ruth’s Chris, either,” he said. “We’re somewhere in the middle.”

As the name implies, Half Shell is a seafood place, featuring raw and charbroiled oysters, as well as oysters Rockefeller and Bienville.