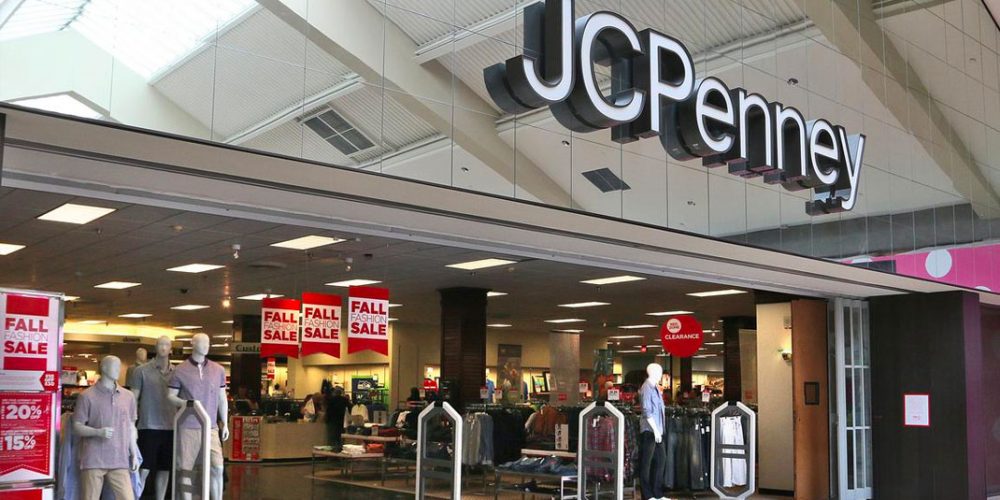 The former JC Penney location at Cortana Mall was bought at an auction on Monday for $850,000 by a speculative investor from California.

Austin Earhart of Beau Box Commercial Real Estate represented both the buyer, Jose Gonzales, and the seller, JC Penney, which closed the store over the summer along with 140 others throughout the U.S.

Cortana has struggled as a traditional retailer in recent years, and several of the tenant-owner anchors have shut down and put their properties up for sale. The mall itself is also on the market, and Beau Box says he has had some interest from non-retail users.

Earhart had initially listed the JC Penney property—which is a 200,000-square-foot building with two levels sitting on 12 acres of land—for $2.4 million. But he says the company decided to auction off the property rather than leave it on the market.

Earhart is now marketing the space for lease, and while there is no immediate user he anticipates it will become something other than a conventional mall tenant.
“I don’t know whether it would be some back-end call center space or some sort of experiential fun house,” like a trampoline park or bowling alley, Earhart says. “It really will depend on what happens with the other empty boxes.”

The anchor tenants have an agreement that limits their uses to traditional retail, but Earhart says that has been waived in the past for tenants like Virginia College.

The former Sears store, another Cortana anchor tenants that recently closed, is under contract to be sold, Earhart says. Plus, as previously reported, Macy’s has been under contract for months.
“This Amazon effect is unbelievable,” he says. “It’s really affecting these brick and mortars.”